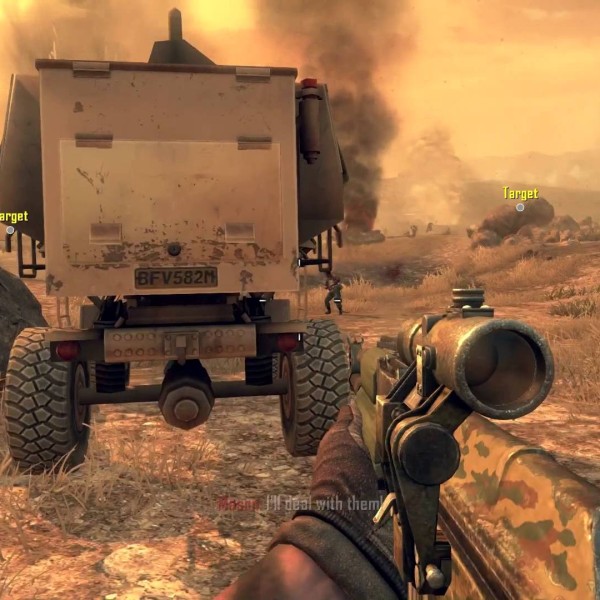 Black Ops is scheduled for release in November 2010 and sources indicate the game developed by Treyarch will be set in history, between World War II and present day. It is also hinted that some of the missions will take gamers to Cuba and South America which hints at a Cold War and Vietnam based game.In true Modern Warfare style, gamers will reportedly get a chance to play as a member of the Special Air Service (SAS) in which players will be involved in close combat during a mission in the Iranian embassy during the 1980s.